Injuries after a Car Accident. Get The Compensation you need! 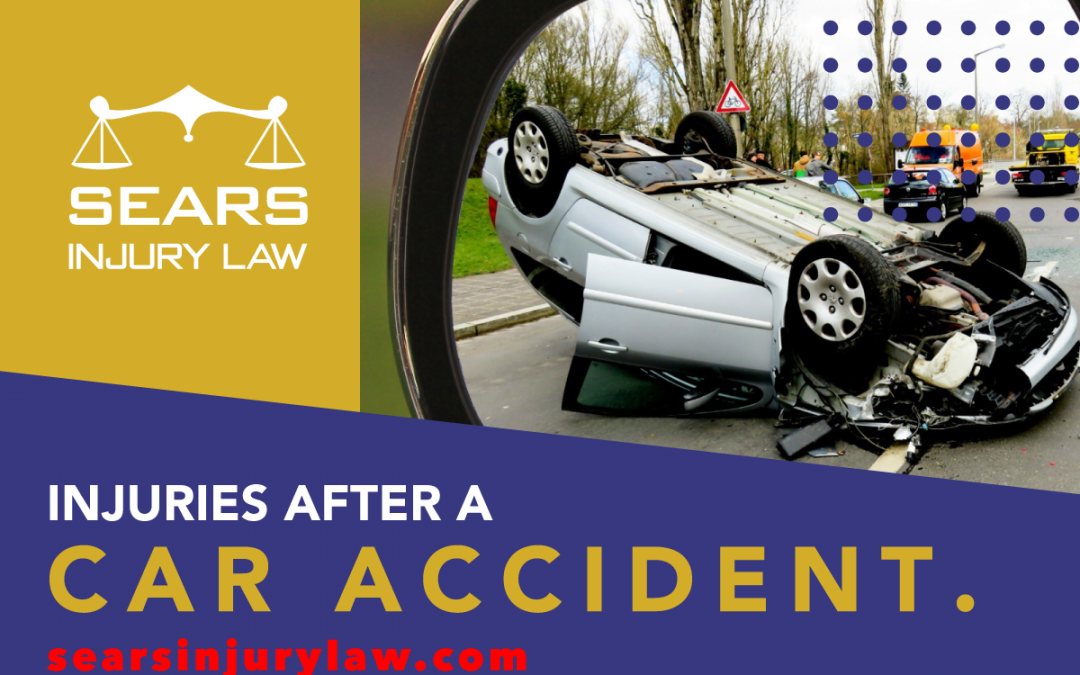 What is a dangerous injury that comes from car accidents?

There are a wide variety of injuries that people get from being in car accidents, but one type that is particularly dangerous is brain injury. Brain injuries from car accidents vary a lot in how severe they are. Some traumatic brain injuries might show symptoms right away, while others might take a while before the victim begins experiencing symptoms. Brain injuries can have serious and life-threatening consequences, and getting treatment  is important as soon as possible after realizing that you were injured. When you reach out to Sears Injury Law, we can help you get compensation for what you have been through, and even connect you with local medical professionals that specialize in treating injuries like yours

Brain injuries can be an aftermath from car accidents.

One of the most commonly known about and familiar types of brain injuries that people get from car accidents is concussions. Concussions are a type of traumatic brain injury that happens because of things such as a forceful change in movement, quick momentum, and/or a direct impact. Oftentimes, when people get concussions they lose consciousness, or “black out.” However, this doesn’t always happen. Sometimes people that received a concussion have symptoms that aren’t as obvious, such as confusion and dizziness. If you do not get prompt medical treatment, then a concussion can cause symptoms that can last for a long time, or even permanently.

Contusion is another type of brain injury that people can get in car accidents. A brain contusion is when the brain is bruised, and it can be a very serious injury. People may need surgery to treat them. A coup-contrecoup is when contusions happen to both sides of a person’s brain. The injury side is the coup, and the other side is the contrecoup. These injuries happen when the brain is suddenly jolted inside the skull. When car accidents are forceful or violent, such as in rollover collisions, this can lead to the victim getting a coup-contrecoup head injury. Both sides of the person’s brain are injured during the impact as they hit the interior of the skull. Some symptoms of contusions can be swelling and pain. They can cause other issues such as memory problems, brain blood clots, speaking issues, and cognition changes.

Penetration brain injuries happen, like the name suggests, when an object goes into the brain. Penetration injuries are usually fairly easy to identify. If someone is bleeding from the head, it means that they have a penetration injury (either just on the surface, or deep enough to reach the brain). Aside from the more obvious symptoms, some indications of a penetration brain injury include exhaustion, having a hard time breathing, and heavy bleeding.

What are the symptoms of brain injuries?

Be aware of common symptoms and signs of brain injury, so that you can get treatment right away. Unless you have a severe brain injury, it can take a while for victims to notice that they were injured. Most people will brush aside the symptoms of brain injuries and think that they are caused by other things. Many people think that they have to have blacked out to have gotten a concussion, and so when they get bad headaches after a car accident they don’t know the cause. Many unaware concussion victims will simply take painkillers instead of getting a brain scan done, which means that they don’t find out that they have a traumatic brain injury. If quick action is not taken when somebody has a brain injury, it can get worse over time. You should keep in mind the symptoms and signs of traumatic brain injury if you were involved in a car accident, and seek help right away if you notice that you are suffering from any of them.

If you got a head injury or traumatic brain injury in an accident because of another party’s negligence, then you might be entitled to receive compensation. Insurance companies take advantage of car accident victims, even if they got serious injuries such as a brain injury in the accident. They are great at twisting situations so that they don’t have to give proper compensation to the accident injury victims. Remember that insurance corporations always prioritize their own best interests, not yours. If you try to pursue a personal injury claim against them on your own, then you are unlikely to get what you are actually entitled to. 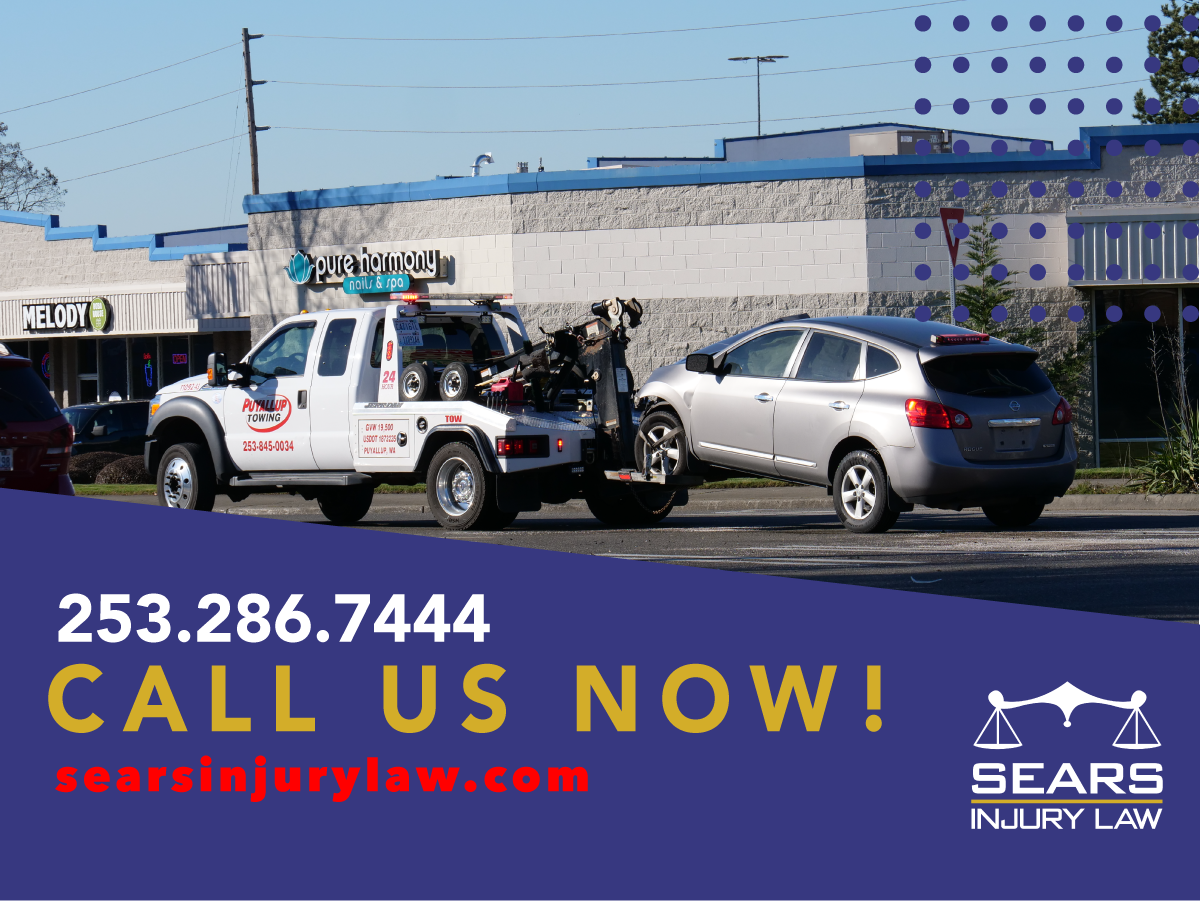 When you contact our expert Puyallup personal injury attorneys at Sears Injury Law, you can rest assured that we will fight for you so that you get justice. Our experts have extensive experience specializing in personal injury law, and we know how to successfully navigate the claims process. Reach out to us so that we can give you a free case analysis and figure out how to move forward with your case. You need personal injury attorneys that know what they’re doing to help you get justice. Contact Sears Injury Law as soon as possible so that we can  begin building your case and preparing it.